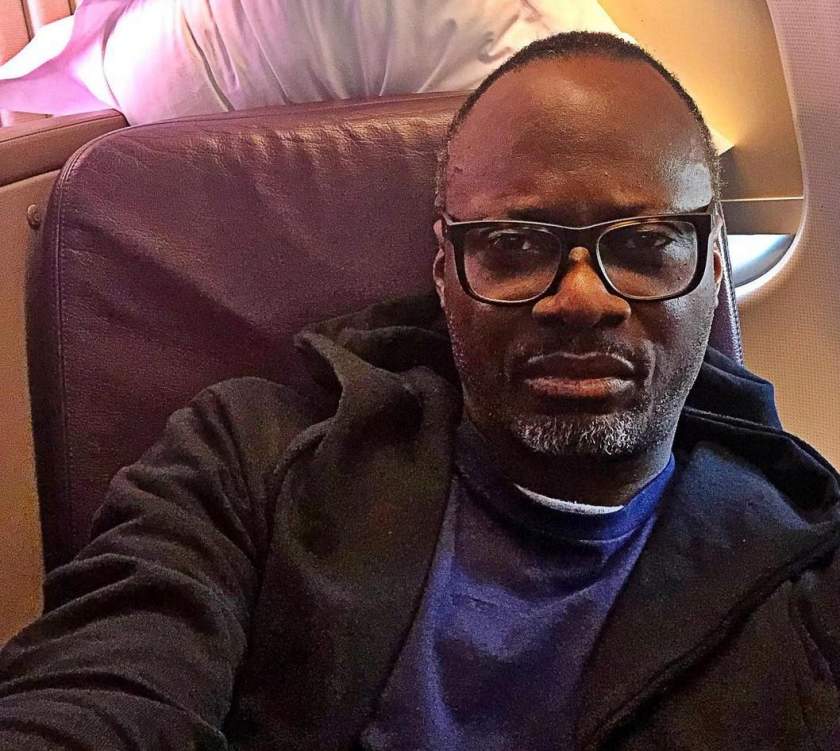 Although he didn’t reveal his reason for saying such, he however noted that some girls are like that, adding that nothing is new under the sun.

“The way I see this Erica, when they get out and Kiddwaya introduces her to his Dad, she might end up with the Dad at some point. There are some girls like that. Nothing new under the sun. #BBNaija”, he wrote.