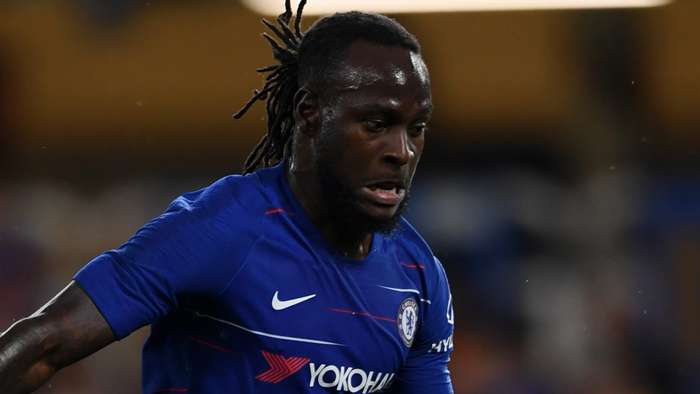 Chelsea’s Victor Moses has agreed to a season-long loan at Spartak Moscow, but he will need to undergo a medical in Moscow to complete the deal.

This is an advertisement scroll down to keep reading
See also  FIFA bans Swallows FC from signing any new players, whether within SA or from abroad

The 29-year-old visited a sports clinic in Rome on Friday to conduct checks on a hip problem that he sustained while on loan at Inter last season, although that injury will not be a barrier to the move.

Indeed, Moses has already played several behind-closed-doors friendlies at Cobham to keep fit and even scored in the club’s 1-1 draw with Wimbledon last month.